The Chairman’s Business awards took place last Friday at the Royal Corinthian Yacht Club, on the Quay, Burnham. Maldon District Council chairman, Peter Elliot hosted the awards which saw 20 of the district’s businesses nominated for awards. The three categories were Young Entrepreneur of the Year, Fast Track Business of the Year, and New Business of the Year.

• Young Entrepreneur of the Year was won by Turvec, with Fossil Film being highly recommended.

• Bellota were the highly commended New Business of the Year, and Crouch Ridge Vineyard won the award overall.

• A fourth award, Business of the Year, was selected from the winners of the three categories and was also presented to Crouch Ridge Vineyard.

Councillor Peter Elliott said: “After a great deal of consideration this is awarded to the business perceived as being the most able to contribute to the future economic growth of the Maldon district, not just for itself but for other businesses in the district as well. “The business encompasses the Maldon district sense of place and has every reason to succeed, expand, diversify and sustain for many years to come.” Speaking of the overall awards, Councillor Elliott added: “These awards are the perfect way to highlight the stars of the Maldon district business community as well as promoting the district’s business excellence and achievement. It was difficult for the judges and I to choose the winners in each category.” 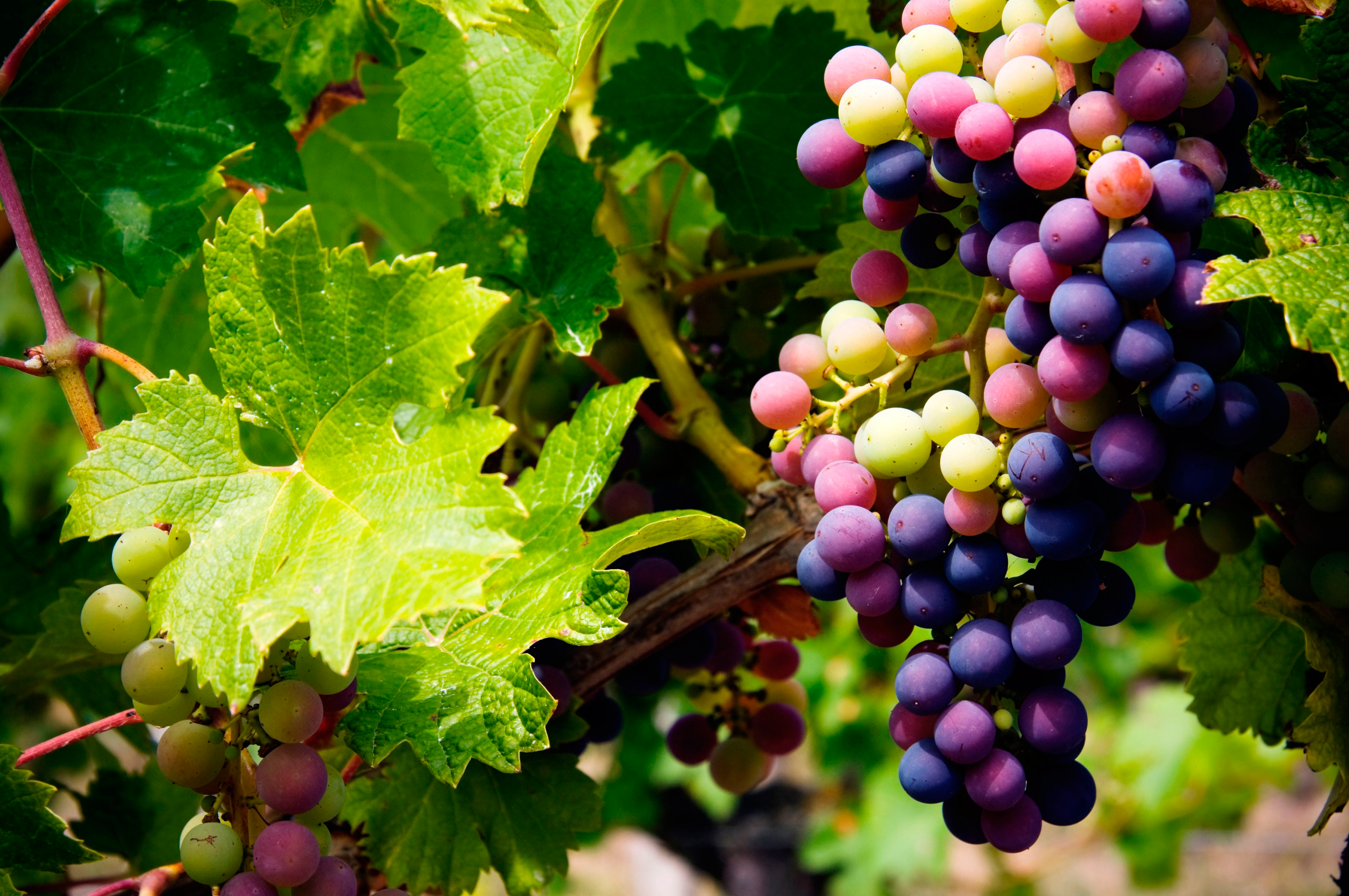