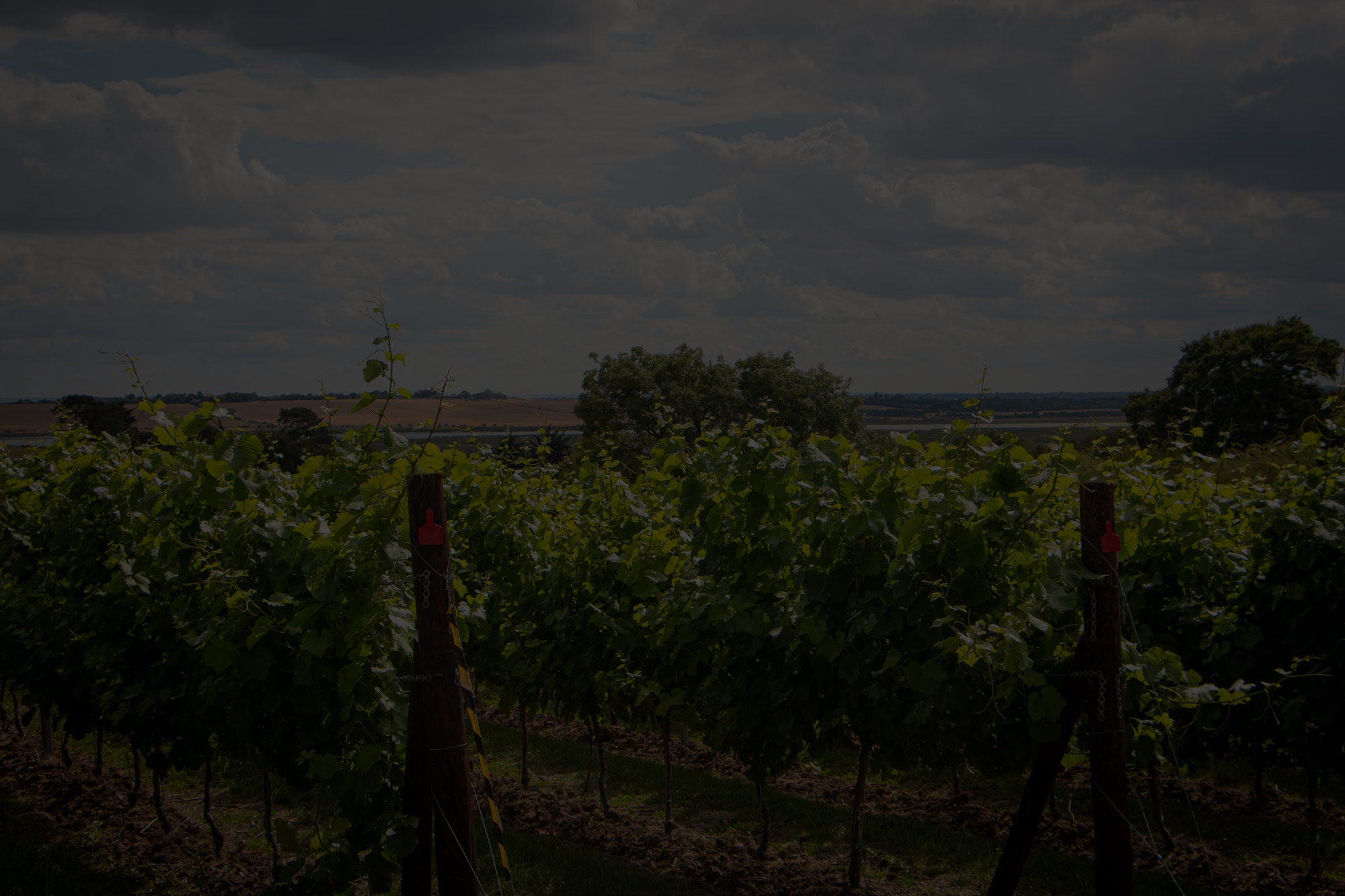 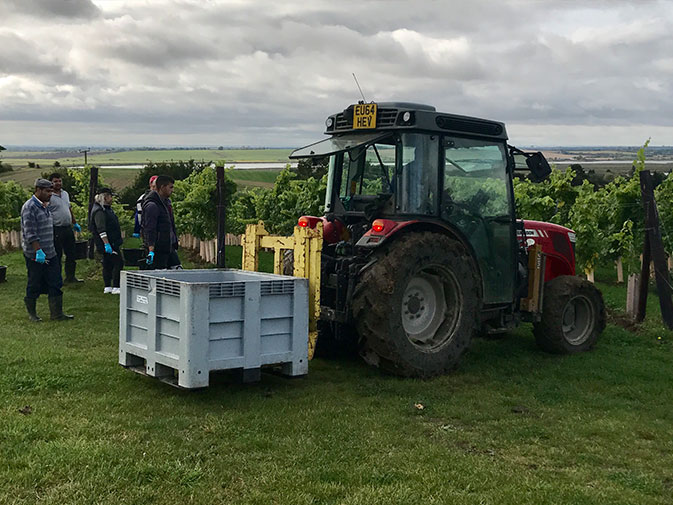 After the “Beast from the East” went through the vineyard, which in hind sight helped the vines by killing off any diseases and pests that had built up during the mild winter, bud burst was delayed by a few days.

Once the vines started to grow, they grew very strongly,  with the warm and reasonably dry spring and early summer this reduced the disease pressure on the tender green leaves.

The problem became the lack of rainfall, but being close to the coast with the slightly lower temperature and the deep clay soils, whilst the grass was dying off in early August the grapes were going from strength to strength, with the vines tapping into the water at deep levels.

Harvest was a little earlier than normal for us with the 2016 vineyards producing their first harvest, with clean fruit.  This made picking by hand by the team of 10 skilled  easier and ensured that the grapes were in excellent condition with good sugar levels and acidity levels.

The main harvest was a week later over the weekend of the 28 September.  By then the 2 older vineyards where ready to pick. We started with the Pinot Noir and the Chardonnay for the Classic Curvee blend, followed by the Chardonnay for the Blanc De Blancs and the still wine, and later that weekend the Pinot Noir for the Rose sparkling and still wines.

We had to wait another 2 weeks until mid October when the red wine clones of Pinot Noir where ready to be picked for our exclusive Pinot Noir red still wine which we are able to produce in this part of the Essex.  Being able to produce a still single variety red wine in the Untied Kingdom shows what a good year this was for English Wine.

BRUNCH – WE’VE HAD TO MAKE SOME CHANGES 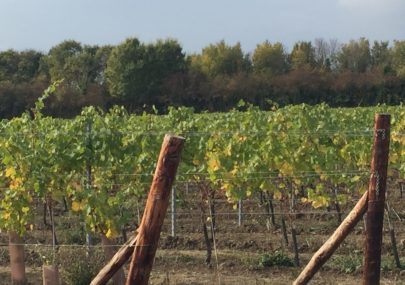